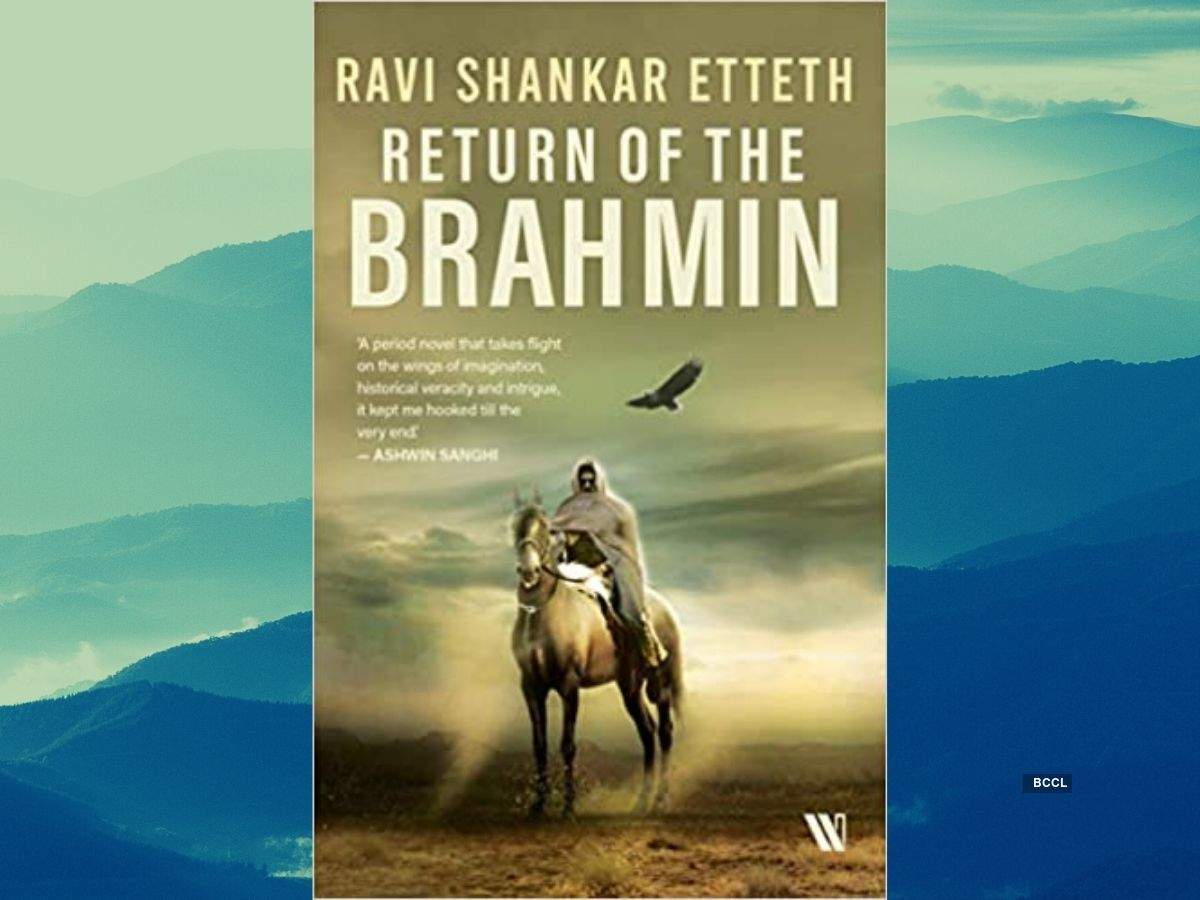 A Review by Anjana Basu

Magadha, Asoka, spymasters, vishkanyas – all the mix of fantasy and James Bond that one can pack into a historical novel where little is known about the Emperor barring his edicts in which he referred to himself as Devanamapiya. Ravi Shankar Etteth whips up a potent cocktail peppered with all kinds of details, which no one but a historian can verify and even then not in depth since all we know of Asoka’s reign is through his edicts. His first consort Madhumita was never his queen though she became a Buddhist nun– Etteth has a Queen Devi who went into a monastery, mother of Mahenda, but omits Shanghamitra, the daughter.  What he takes of Asoka is his dark physical appearance and turns him into a muscle bound megalomaniac possessed by inner demons. Against Asoka is set his chief spymaster, a mysterious man called the Brahmin who saved him from his greatest enemy in the previous book and who now returns to save him from fresh disaster.

At the heart of the story is the tricky matter of Asoka’s conversion – did he really embrace peace after Kalinga, or did he not? Certainly he set the Buddhists up against the Hindus and created a wandering judiciary, giving unusual people the power to dictate the law if they felt that they were spiritually correct in their judgements. For the rest, one has to turn to the messages graved in stone which are not part of this story. However the chaos between Buddhists and Hindus and historically documented matters of succession and rebellion are grist for the writer’s mill and add to the twists of plots and counterplots.

Etteth has a book filled with a murder or an attack a minute – tortures, Asoka admittedly had a serious of infamous prisons, spy versus spy and turncoats galore. It’s a world of extremes, the beautiful and the evil, war lords and spy lords, all  luxuriously draped in costumes that are a mix of the cosmopolitan and luxurious, while weapons run the gamut of katanas, broad swords,  arbalests and of course the historical catapults that Asoka toyed with during the Kalinga war. Asoka’s beautiful Queen Asandhimitra who died in the course of his reign is shown as an ruthless, seductive woman determined to fight a poisonous death.

While this is all set in   3rd century Magadha and Tamralipta, Etteth could just have easily set it in a dystopian Game of Thrones world without losing a touch of excitement.