Have you ever thought of running away from your family? Where? How is your imaginary homeland where you want to elope? 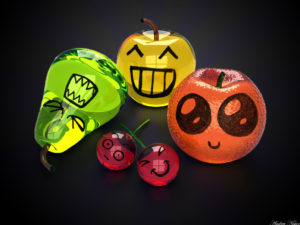 In my family there is nothing like inequality. In fact, at times, my parents are terribly biased towards me, though my brother feels jealous but it is okay for me, as I can afford little mercies. However, there is a shady memory from my past that I would love to share.

When I was in 8th standard, I got selected for the Judo Nationals and I had to go to Rajasthan, but I got a straight ‘No’ from my parents. It broke my heart, of course, but I still had 3 weeks. I planned to push a war against my parents.

The stage was set, plans were ready. Option one – hunger strike; option two – to leave my parents (was thinking of running away); option three (and the last one, was a bit serious) – to commit suicide.

Option one, ‘the hunger strike’ did not work, for such a ‘bhukkad’ I am, I had to drop this idea. So, I jumped towards my second plan – to run away. The place was fixed – ‘I want to go to New York.’ Now, the only problem was ‘money’! 83 Rupees won’t work, but at that time I was very confident that I can work on my own because I will somehow or anyhow manage to get a  job in foreign countries, at least that’s what I saw on the TV.

Planning was done, but I wanted to take Maa with me. I cannot live without her. However, later on, Kriti Di and Gaurav were also included in the plan and just after that I was startled – ‘how can I leave Papa?’ So, eventually, my running away from my family became a family trip. I even asked my father about it (the New York trip), but got to know he was ‘not’ a RAW agent and hence he can’t ‘afford’ the trip. (Oh! The RAW agent thing! I used to imagine that my father is a RAW agent and he must not be allowed to tell this).

Third plan – I was committed to commit suicide. Won’t elaborate this, but my last option was to die, however, I ended up drinking cough syrup. Nothing happened! I was an idiot to do that but smart as well. I only had two teaspoon. And now, I feel happy to announce in front of the world, neither did I run away nor did I die ! Sigh ! 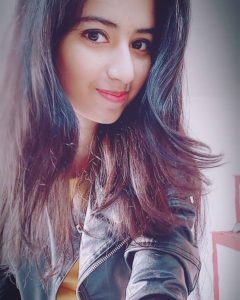 NIKITA (KUMARI) RAI
is pursuing her Under Graduate Degree with English as her honors subject from Guru Nanak College, Dhanbad. She remains unknown of her talent till date !