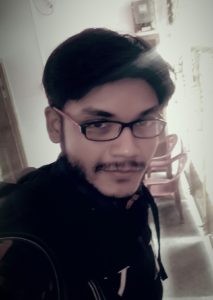 Kabir Deb was born in Haflong and completed his schooling from Kendriya Vidyalaya, Karimganj. After that completed his Graduation and Masters from Assam University, Assam. Poetry has been his passion and a hobby from childhood.

He looks forward to change the society with the power of poetry. When the society is facing with many political and social conflicts he wants to show that poetry can destroy even the most destructive force in the society as poetry knows how to create.

His work has been published in ‘​To be my Valentine​’ edition of ​Hall of Poets.

THE DURGA I KNOW… My Durga is not a Hindutva idol
She was made as a compulsion
My Durga is not a communist
Her festival is still broken by likes and dislikes
She is unaware of Savarkar and Marx
She is not a feminist
But still we see a lady in the limelight
Killing off a half naked man with a Trishul
What else can a feminist expect!
She arranges a meeting with my Muslim friend
What else can secularism expect!
She arrives with dozens of books in a shelf
What else can a intellectual expect!
She steps in my house as a mother and daughter
And gets worshipped by my mother
Rather than an old and orthodox Brahmin
What else can equality expect!
Her sole concern lies towards the souls
Whom she greets like a mother and daughter
From the murderer to an honest follower
From the believer to many non – believers
Every masculine figure kneels before her
How can we criticise this festival of joy!
I cannot be a critic of joy 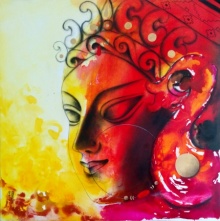 I was a kid when Papa taught me ‘Tehzeeb’
Easily my tongue messed up the word before uttering
Papa used to laugh with a intention inside
To take me to the city of Tehzeeb
About which I read in my random books
Its existence used to make people feel the aura of Nawabs
With the touch of Biriyani and Kebab which few could resist
As I went to the city sitting on the lap of my Papa
He pointed to the Bada Imambara with a dome sitting proudly
And thousands of heads bowing with a synchronised motion
For the very first time I came to listen a Sufi song
It was the pure Sufi soul of a Azaan blowing from a mike
As the tyres of the bus rolled over the road
I kept gazing towards the people whom I knew as minority
Why are they minor to the major ones?
Suddenly a smell went inside my nostril
My hands fluttered like a wing of a pigeon
Tapping my Papa’s chest without any words
He asked with a smirk, “What is it? You are hungry?”
I understood that he knew very well
That the shop of beads on a stick was nearby
I smiled and pointed towards them to which he replied, “It’s Kebab”
Now I pronounced it with an ease on my tongue
I said, “I wanted them for mumma also”
He said, “We will take, I never go without Kebabs”
As I gave the first bite, it was like a hunger of a decade blasted in me
From up above the shop I saw a clock just like out own clock
I asked with curiosity “What’s that Papa?”
A monstrous statue standing erectly to touch the sky
He said, ” That’s Ghantaghar. Just like Big Ben but much older”
A man sat beside me reading a book loudly
I could hear the words “Hairat” clearly
I related Lucknow to it, it’s a place of Hairat
I saw a group of people singing a song with claps
Just like I used to see in movies
But now everything of the virtual world and textbooks sounded fake
The Qawaali sounded like a Ghazal of Mehdi Hasan
With Tabla and claps making a Jugalbandi
While the people I read about as “Minority”
Made my textbooks much smaller before them
It was the mixture of “Nazm of Rumi” and “Breath of Ghalib”
Lucknow for me still is a place where I can feel Ghalib.
__________________________________________________________________________________________ 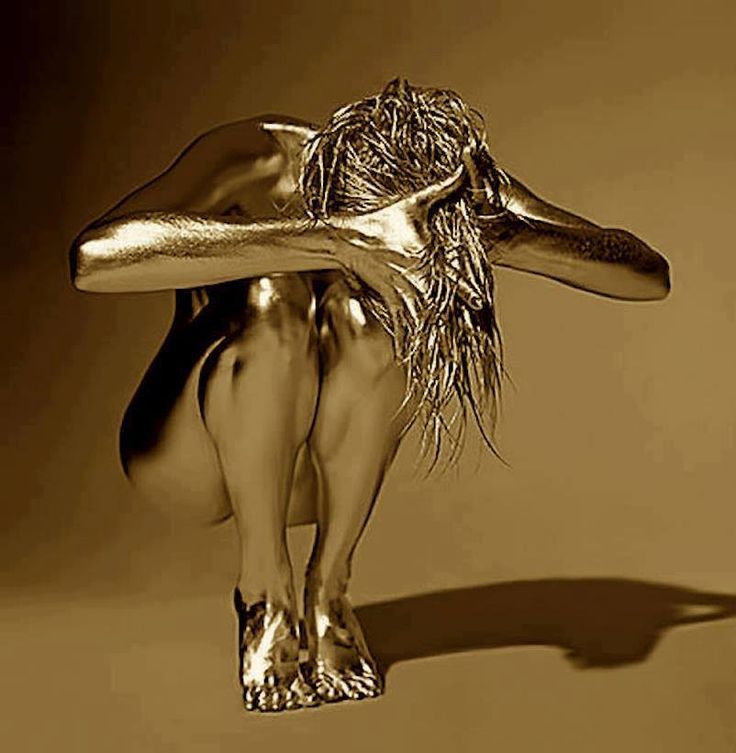 A bare belly or the short dress
Whom do you call as hot, I ask truly?
Retired arms clicks ‘sexy’ without even conversing
Did you read her, from her shaped belly?
Or did you just imagine her with you?
What’s natural for you when you feel nothing!
You just see the small part of her entirety
Did you dance with her to drink the tunes?
Or did you just slice your thoughts into the part called ‘hot’?
Tick tick tick, muscles seldom relax after seeing her
Reluctantly they step on a mature arm but gets scared
Scared of the how similar a mature and young mind thinks
As if the picture is meant to feel the desire of lust
Did you pluck a rose for her?
Did you read a story to her in a silent library?
Did you walk miles with her towards the setting sun?
Did you thrill her by singing your mother’s song?
Did you solve her the puzzles invisible in the picture?
Did you stop her from stepping in wrong arms?
Did you click the same words with a hot cup of tea?
Did you slide off the lust to show your love?
Then what makes you feel that you have the word ‘hot’
In your scattered list of vocabulary!
Several lens mould together to make her a voice of femininity
And you figure out the revealing part synonymous to ‘hot’
Should I laugh at the scarcity of your education?
Or should I feel pity for the face that you bear now?
__________________________________________________________________________________________

(Kabir Deb’s translation of a poem by Jibananda Das)
I love this autumn
This shade of evening, this very lonely shade
Soft skin of the sunlight
Slope of the field
The faded brown bird
Yellow pale dead grass
Grasses mark the day to collect the leaves
Dead leaves collector thus is devoid of words,
Work of the golden paddy is over
She has known life
On an empty mist thus she feels sleepy
She is going to leave the field
It seems that she is no more inside the field
Showers down the last golden paint from the brush
She gets rubbed
She has lost her loved ones to paint her in the fields
Or no one wants to paint her
Now autumn holds the beating heart of Earth
“Didn’t we see a blue egg?” chatters two birds in their softened hay
There they have silently laid down the hay;
Still a nest,
Still an egg,
Taste of love vanishes
Then no one looks over there
Life gives a lot
Still life gives us demise
A whole and a half wonder
Or not a wonder
Just peace
But the sweet hidden winter is unsealed by Autumn
She excavates from my heart.
__________________________________________________________________________________________

Waiting impatiently with shifting hips
I love to freeze myself to hear her tunes
The husky voice having the frequency taking hiccups
I could never forget what I have heard the day she was shot
It was a backfire from the hidden background
Within a pin drop silence a mountain landed
‘Baam’, the bullet touched the wobbling heart
Blood flew like a kite above the cloud
It had no sense of what she is going to find after she drops
Yet she flow because of the compulsion
The bond between the bullet and the blood was so strong
That even millions of dollars couldn’t buy it to stop
I stopped without a single penny on my lap
The hiccups now froze just because I couldn’t tolerate the frequency
The tune of her cord and the stroke of the bullet confused me
Her guards took my hiccups inside them
They started pushing the  spectators along with me
‘Out, out, out, Get out’, they started screaming
Adhering kites above the cloud now have started to clot
She was ripped into pieces by the angels of humans
To know how she died after she died
I visited the morgue to see her frozen body
My hips starred to fill itself again with hiccups
Her death and life seemed appealing for my patience
I entered the morgue where I was sole breather
And it seemed frightening for me
It felt that they were holding a ping pong bat to hit my breath
The face which I have lived upon stared like a wormhole
Having hundreds of stars inside it and waiting for me to feel them
The melody of the eaten stars started to play again
I just needed to freeze like them.

Months before disappearance, he was a son
Whose sole purpose was to believe in undivided motherhood
Anarchy exhaled so hard that one day everything stopped
It feels scary when you are in the middle of the storm
Yet you are standing without any movement
Yes, a storm was viciously roaring around the young saplings
They were feeling their love for him
Alongwith the hatred for the disguised kidnappers
A open market was zealously igniting the civilians
But what happens when a bunch of sparrows revolt against a storm
Without thinking of the consequence, the sparrows fought
And are still fighting with ripped, but not tired, muscles
‘Others’ are now not just ‘others’
They are like Vietnamese civilians, with shackles hanging
He was a ‘Other’, and he was feeling what disappearance is
It’s like a thrsty canvas with palpitating tongue
Hanging like a symbiotic moss, eager to feel water
Yes, his disappearance has been divided
Fabricated nicely with serpent’s skin
His mother screams in her reality and dreams
But how will screaming help when she is living in a vacuum?
A vacuum of heightened oppression
Bruises and peace of her body still wants to know what her son is feeling
When will the feeling ripen itself?